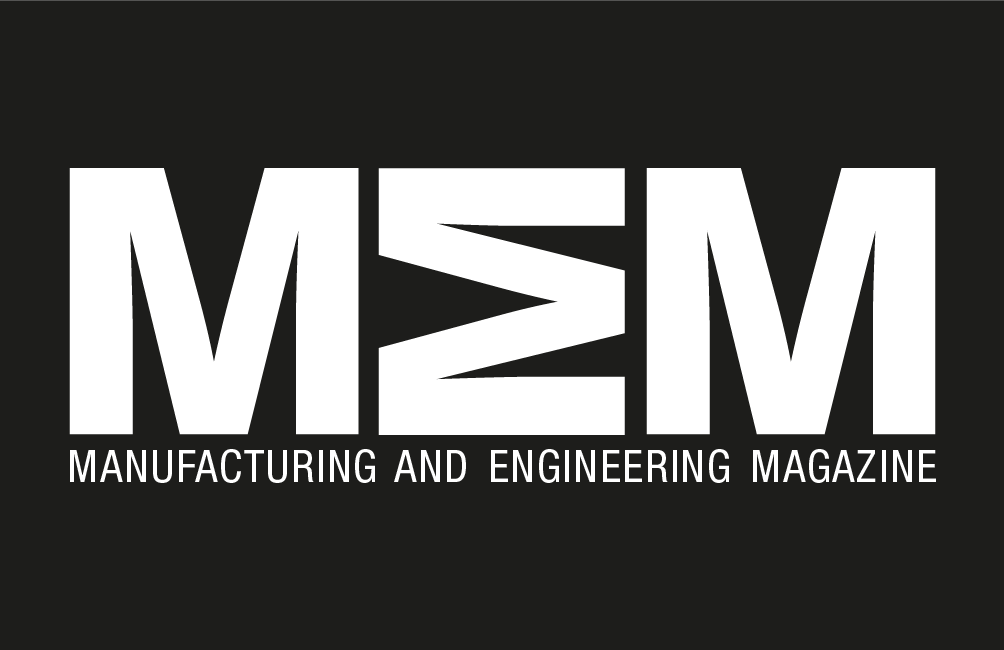 Educating those in manufacturing and engineering

To ensure that the sector continues successfully, it’s important to show how lucrative a career would be to young people. Thankfully, young people’s perceptions have become more positive over recent years.

Are apprenticeships the way forward?

The engineering and manufacturing sector is one of the top five most popular apprenticeship routes, with 74,000 starts in 2016/17. In fact, they have remained in the fourth position since 2010.

Unfortunately, figures suggest that almost a third of apprentices in the UK fail to make it to the end of their apprenticeship and complete the programme. Overall success rate for apprenticeships has taken a decline to around 68.9% when compared to 2010 when it was at 76.4%. So, what do the figures look like for engineering and manufacturing? Is the decline apparent here too?

However, engineering courses across the country have witnessed a 5% growth in the number of applicants in comparison to the 2.7% growth across all other courses. Likewise, 71% of those applicants entering a first degree in engineering and technology are from UK origin.

The demand for skilled individuals to work in this sector will only increase, with 650,000 engineering businesses currently registered in the UK. Improving the perception of the industry is vital to the continuous success of the industry, as well as appropriate training. However, if the figures discussed here are anything to judge by, the engineering and manufacturing sectors don’t have much to worry about in this department.

This article was researched by Omega Plastics, who are specialists in injection moulding.