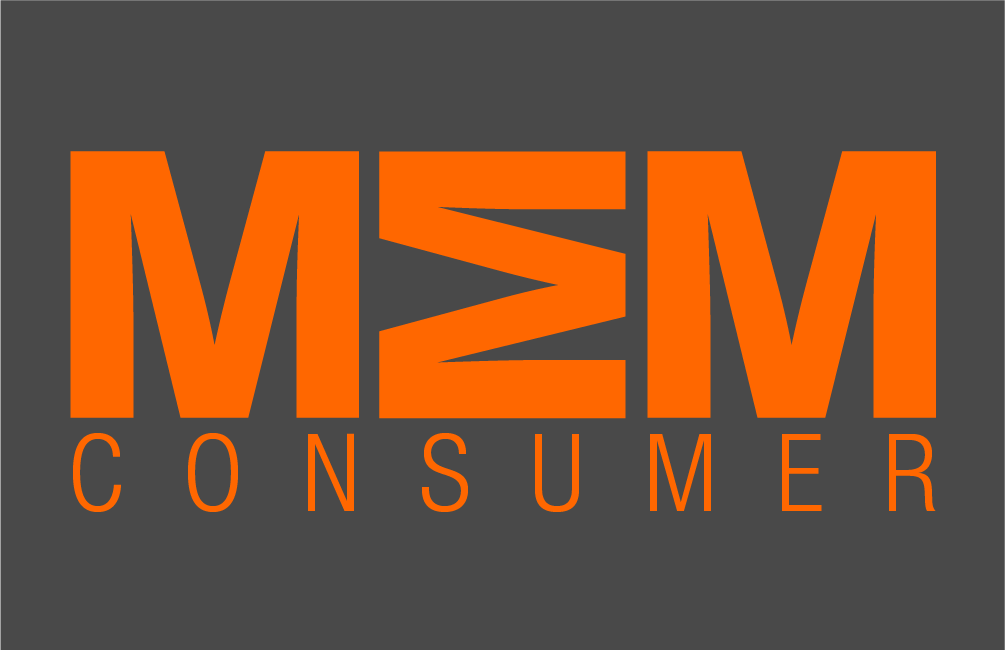 10 Engineered Medical Technologies That Are Shaping Our Future

The future is a place of both fear and excitement and advancements are happening every day. Many theories and ideas seem a world away but the surprising aspect is a lot of technologies that seem miles from our time are in development right now. There is plenty in the way of future medical technologies that have already been or very soon will be engineered into reality, here are ten examples…

Google aims to change the course of diabetes management by measuring blood glucose levels via tears, and more so via digital contact lenses. Prototypes are currently going through vigorous testing and Google hopes if trials are successful this could change medical education and the ways in which we project digital information in the medical field.

Already we can see famous examples of real-life cyborgs, and this could result in an entire new field of medical advancement not only to repair psychical disadvantages but even have the potential to create super-human-like powers from the strength of a bear to the hearing of a bat. While a patient wearing implanted defibrillators or pacemakers can be added to the group of cyborgs, it is sadly expected that there will be more patients ask for the implantation of a certain device without having an actual medical problem. This is understandable if super human powers could soon be on the table, but the ethical values of medicine and technology then become blurred. There could be a whole new surge of hipsters with super-strength and mechanical features in the means of being `cool. ` Time will tell on this oneâ¦

The printing of 3D drugs could soon be common practise. This would destroy and re-design the entire pharmaceutical world but would allow people to easy access to the prescriptions they need, perhaps even from monitored home printing. Bionic ears and simpler organs could be printed at a patientâs bedside in hospital for an incredibly quick surgical procedure.

Ian Person proposed the idea in his book: You Tomorrow, that one day we would be able to create a digital version of ourselves based on neurological information. This reality should not be too far away, Ray Kurzweil has been specifically hired from Google to work on such technology which essentially could bring forth the concept of neurological immortality.

Regarding any new technological development there will always be a risk for the emergence of new and unknown diseases. These could appear due to excessive use of virtual reality through gaming and healthcare. Example of PTSD have been cropping up in excessive gamers who participate in large virtual battles wearing VR masks (such as on Call of Duty of Battlefield). Gamers experience similar symptoms as those soldiers who fought in real wars and cannot differentiate themselves having flashbacks of the game as if it were real. Virtual reality as an extension of online activity and particularly that of gaming might also cause addiction, so developers need to careful of potential risks in their projects and have ways to assist or overcome these.

The iknife was created by Zoltan Takats (Imperial college of London), the knife can identity whether the tissue if malignant real time and surgeons can then use this technology to significantly reduce the length of operations. This works by using an old technology where an electrical current heats tissue to make incisions with minimal blood loss.

There are interlocking ties between health and gaming, some better than others. The wildly popular PokÃ©mon Go motivates people to walk more which might lead to fighting obesity while playing a game. While patients donât approve of the term adherence as they want to be partners with their caregivers rather than following orders, health insurance companies will use more and more data to check whether the patients comply with their prescriptions to decrease their insurance costs.

Patients and professionals are more than likely all users of social media, which is one reason why it has the potential to essentially be a huge mind machine: transmitting, sharing, sourcing and storing information from either or both person(s) involved. This may sound simple but it is incredibly important not to underestimate the power of digital-medical communication.

While bigger and better data input solutions arise, there will be a time when we donât need hardware to add data to a PC and keyboards will be a thing of the past. Virtual keyboards and holograms are the things of the future, making us forget about our tablets and smart phones, in the future expect to have a small projector to do all your work and play from, with all data stored exclusively in the already gigantic cloud. This will make medical files easy to store, easy to monitor and easy to access.

Radiology remains one of the fastest growing and developing areas of medicine, therefore this might be the next speciality in which we can expect to see impressive developments. Movies are way ahead of the actual science (as always) but the idea remains that one multi-function machine could be able to collect data from a variety of medical problems and tell a patient their percentage of cells that could be of harm for further checks.

These are just a few of the seemingly unreal concepts of engineering that are happening right now and changing the world as we know it. There will always be more in terms of advancement and in relation to the medical field there is always a wonderful buzz surrounding what could potentially happen to keep illness down. The possibilities really do seem endless and the next few years will reveal some of the most ground-breaking research yet!