Specialist foodservice and retail food manufacturer and supplier Wrights Food Group is fuelling one man’s personal and emotive challenge with a stash of its chicken balti pies.

HGV driver Will Mather (35) from Glossop is no stranger to clocking up the miles but on Friday 10 September, his feet will do the travelling as he takes on the Ultra Trails Snowdonia challenge and scale more than 33,000ft and 165k (102 miles) in around 40 hours to raise funds for the hospice which cared for his father.

And while fruit, nuts and seeds may be considered standard ultra trail fuel, Will’s introduction to Wrights Chicken Balti Pies during a long distance drive marked the start of his endurance journeys being powered by pies.

Will explains: “An ultra challenge leaves participants in a constant calorie deficit and many of the route’s checkpoints have sausage rolls or other “dry foods” to keep us fuelled. But for me, the moistness of a Wrights Chicken Balti Pie makes it easier to digest on the move, the chicken is good for protein, the pastry provides my fats and calories and the anti-inflammatory properties of the garlic, cinnamon and turmeric help my immune system.”

He added: “The pies are also self-sealed and individually wrapped which makes them easy to carry in my race pack. My coach will have a stash of the pies at each of the 13 check points, so I should never run out!”

During a 50-mile Snowdonia training run in August, Will sent Wrights Food Group a picture of his Chicken Balti Pie on top of Snowdonia’s Carnedd Dafydd mountain peak and announced the pies as part of his nutrition plan for the upcoming Snowdonia Ultra Trail.

Helen Bowyer, Commercial director of Wrights Food Group, a food manufacturing specialist which manufactures and distributes savoury products, confectionery and ready meals into both foodservice and retail sectors, said: “We loved the picture and wanted to contact Will to find out more. He said this challenge is in memory of his dad who sadly passed away last October and he’s raising funds for Blythe House Hospice where the team supported him and the family in his final weeks.

“We offered to provide a box of 24 pies to add fuel to his ultra trail ‘engine’ and we wanted to make a £500 contribution to his fundraising page. We’re all impressed by Will’s strength, determination and principles which echo the values we have here at Wrights. After hearing his story, seeing the images of his training and knowing he’ll be running on pie power, we’ve every confidence that he’ll not only finish, but achieve his goal of being in the top 10.”

The Ultra Trail Snowdonia, now in its fourth year, has been completed by less than half of its 100 entrants and is known for its gruelling terrain, technical mountain trails and breathtaking scenery. Positioned as “Beautiful beyond belief, savage beyond reason” and known as the ultimate grand-tour of the mountains of Snowdonia National Park, the challenge takes in most of the notable peaks and trails in the area and is the most extreme of three Snowdonia-based Ultra Trails.

Will added: “I never expected the level of support and encouragement I’ve had from Wrights and I’m so thankful for the donation and pie supply! Three weeks after the Ultra Trails I’ll be running the Chester marathon and with Wrights by my side and in my back pack – the pie really is the limit and I’ll be powering through my next challenges more energised than ever!”

For more information on Will’s fundraising for Blythe House Hospice and to donate, see his Just Giving page: https://www.justgiving.com/fundraising/william-mather3 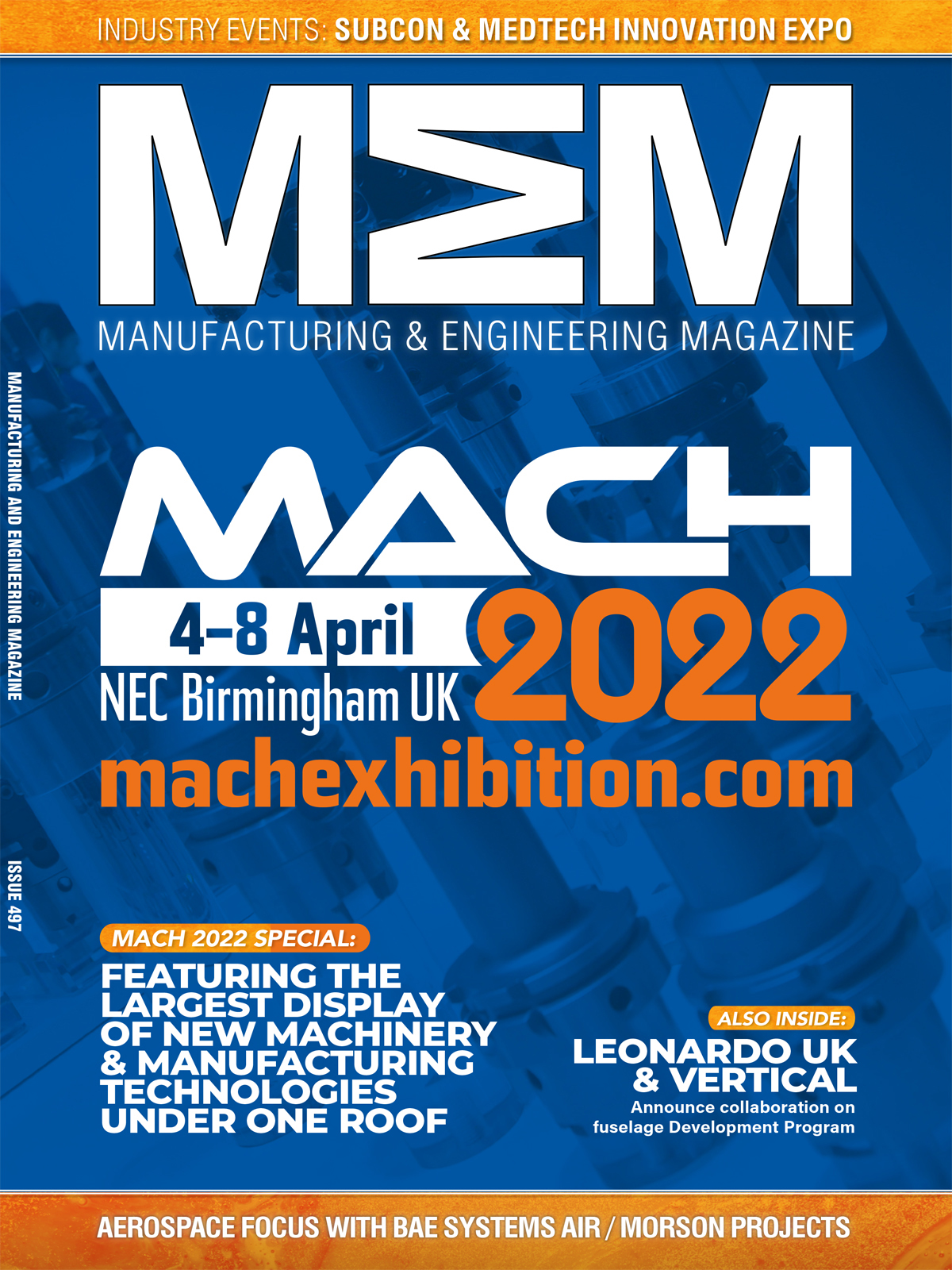