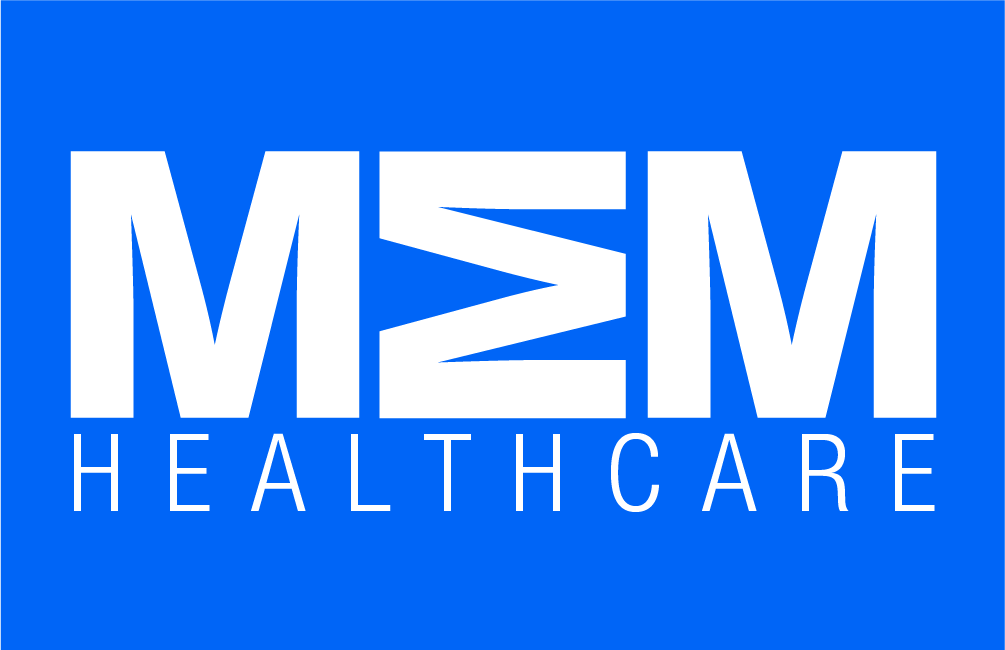 MARCH 20 2018 – AN agricultural expert is warning dog owners to be vigilant when walking their pets in the countryside, as frustrated rural police forces call for new powers to crack down on sheep attacks.

William Nicholl, of farm house insurance broker specialist Lycetts, fears owners are not fully aware of the risk their pet poses to livestock, with farmers forced out of the industry every year due to the trauma and crippling cost of attacks.

An All Party Parliamentary Group for Animal Welfare found that an estimated 15,000 sheep were killed by dogs in just one year, putting the cost to the farming sector at around £1.3m.

A multi-force police working group has now called for changes in the law, including making dog attacks a recordable crime, giving police power to seize dogs, the creation of a DNA database for offending dogs and harsher sentences for owners.

William said: Unfortunately, even the most docile of dogs can get caught up in an attack on sheep because many of them think it is a game.

What many dog owners donât realise is that their dog does not have to physically attack a sheep to cause harm.   A barking or âplayfulâ dog may seem innocuous to its owner but to a sheep, it is a threat and can spark blind panic among the flock.

Even if a dog does not make contact with the livestock, the stress from worrying by dogs can cause sheep to die â often by the dozen â and expectant ewes to abort.

As we are in lambing season, the flock is at its most vulnerable now, and we urge dog owners to take heed and stick to the lead.  Escaped dogs are also a huge problem so donât let them roam freely and strengthen your boundaries.

Over the past year, five police forces â North Yorkshire, Devon and Cornwall, Sussex, North Wales and Hertfordshire â took part in an initiative by The National Police Chiefs Council (NSPCC), which sought to identify the true extent of livestock worrying in the countryside.

The Wildlife and Rural Crime Working Group was formed after rural police forces expressed frustration with not only irresponsible dog ownership, but the limited powers available to them to respond to dog attacks.

As attacks are not currently treated as a recordable crime, there is little reliable police data on the scale of the problem faced by farmers.

The forces analysed data on their systems from September 2013 to 2017 and found there were 1,705 recorded incidents of livestock worrying across the five areas.  In total, 1,928 animals were killed, and 1,614 injured â at an estimated cost of £250,000. In some cases, the farmer suffered financial losses in excess of £20,000 for a single incident.

One in ten (11%) incidents involved repeat offenders â owners or walkers whose dog had worried or caused damage to livestock before.

The newly-published report is recommending lawmakers make it a legal requirement for dogs to be on a lead in an enclosed area with livestock, give police power to seize a dog suspected of an attack from its owner, create a DNA database for offending dogs, and make it a legal obligation for dog owners to report attacks.

It also called for stricter and harsher sentencing, including crown court appearances for more serious crimes and compensation more reflective of the financial cost to the victim.

Farmers are well aware of how devastating a dog attack can be; it is not only extremely upsetting to find their animals maimed or killed but could be the blow that ends their farming business, said William.

An attack during lambing season is felt even keener, as future livestock are also lost.

In the eyes of the law, dogs are viewed as pets, and therefore a âluxuryâ but livestock are peopleâs livelihoods.  So, dog owners should be under no illusion. The farmer may have a defence in shooting an attacking dog, under the Animals Act 1971, or the dog could be destroyed by the authorities if the owner is found guilty of an offence, under the Dogs (protection of Livestock) Act 1953.

Nobody wants to see that happen to a much-loved family pet.

If the government pushes ahead with the police recommendations, the owner will also be facing a punishment more reflective of the loss felt by the farmer â which is worth bearing in mind for the future.