If market sales and the sheer number of models on offer is anything to go by, electric cars may well have proved a viable alternative to either petrol or diesel-powered vehicles. Against initial criticisms over price, capability and luxury, a number of recent releases have taken the market by storm â attending to previous shortcomings with some flourish. We take look at some of the best on todayâs market.

The Nissan Leaf has fast-become one of the most popular electric cars in the UK, largely thanks to its makersâ affordable pricing. Not only representing a small investment for consumers but also fairing reasonably well in terms of torque, the Leaf is by and large the economical option which allows drivers to go green at relatively little expense.

It also ticks the luxury box: Nissanâs electric car also allows drivers to precondition their vehicle to a set temperature as well as providing live monitoring data on the interior environment. 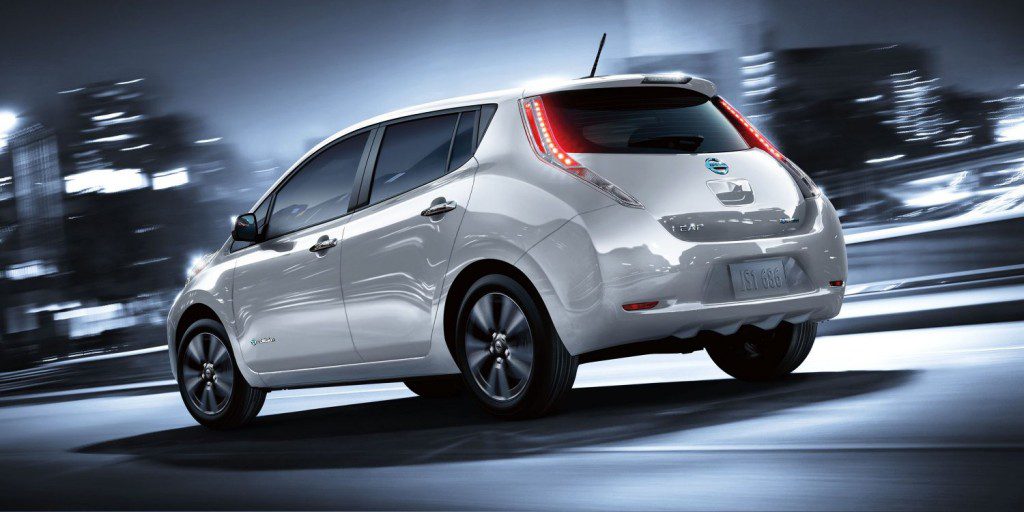 Retaining the rear wheel drive of like petrol and diesel BMW counterparts, it takes only a second to realise the i3 is yet widely different to any other BM drive. Powered by a 168hp electric motor, the i3 has a considerably higher rate of acceleration than many electrics cars on the market and with a stylish interior and sculpted exterior, it remains the tall glass of water than buyers are looking for in a car.

Making use of a carbon fibre-infused body, the i3 typically achieves some 80 miles of charge and, like the Leaf, offers users ultimate control of preconditioning settings with the use of an app. 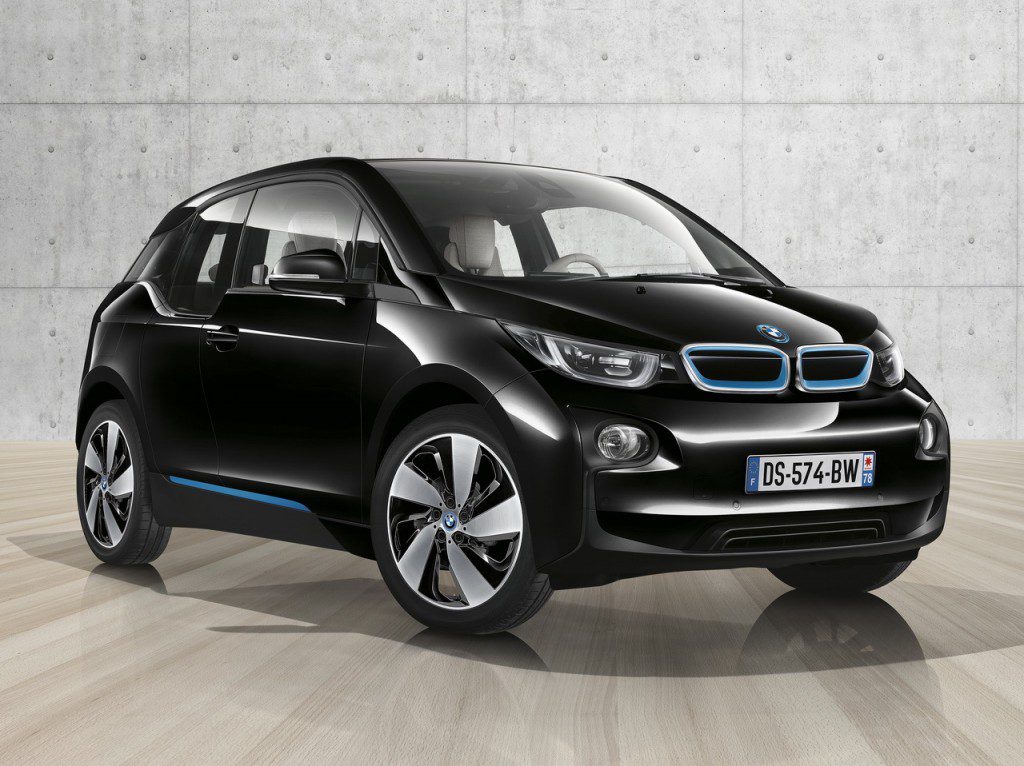 Whilst certainly not the most luxurious electric car on the market, the Renault Zoe is, by some, margin, the cheapest and when one considers the efficiencies and power it provides that low-cost pricing is some feat by the French manufacturer. Alongside a more than adequate cabin, the Zoe in fact offers two distinct driving modes â Eco and Normal â thus drivers enjoy the best of both worlds: an environmentally-sound drive and one with decent torque and acceleration. Indeed, in Normal mode, the Zoe can achieve speeds of 30mph in under four seconds. 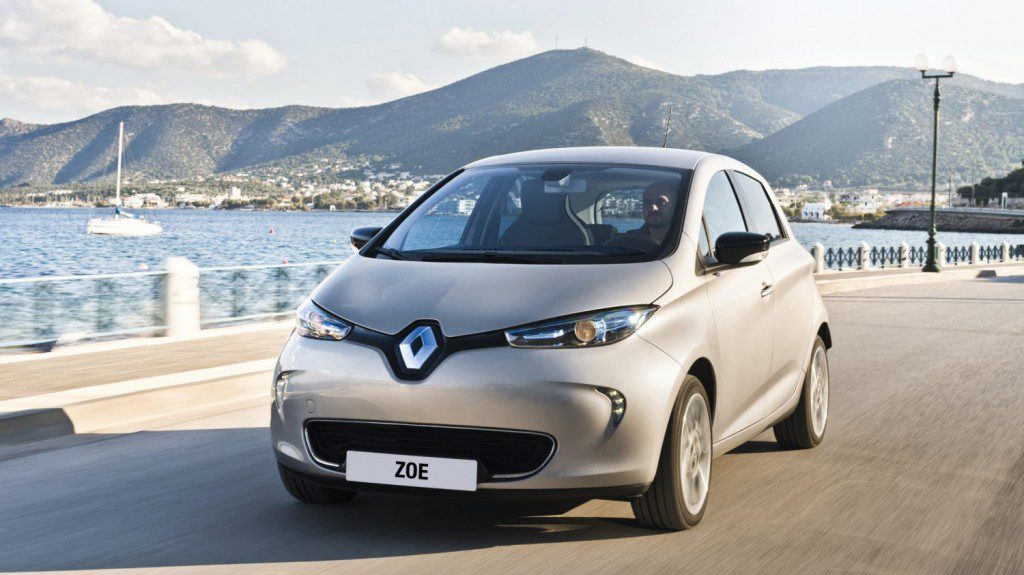 Tesla has been a forerunner in the electric car industry for some years and the Model S very much continues the manufacturerâs hold on the EV market. Understated but sleek and modern on the outside, itâs beneath the carâs bonnet that the Tesla Model S tears strips off any like competitors. Able to hit 60mph in just 2.6 seconds (in Ludicrous mode), the car is also highly capable for inner-city as well as long haul drives. With a 90kWh battery, the Model S can travel 330 miles on full charge.

Pioneering technology continues with fully autonomous Autopilot mode, and an attractive, 17in touch screen dashboard. Though a somewhat pricier venture into EV, drivers are sure to be impressed. 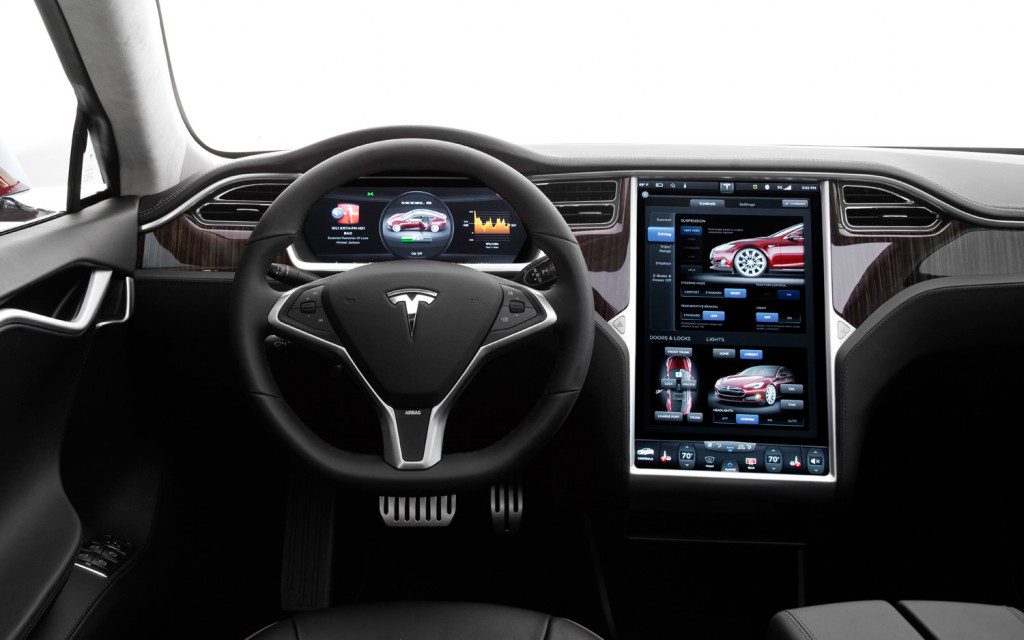 And so, with a great variety of models now flooding the market and new improvements to charging infrastructure, electric cars are only increasing in popularity. Indeed, sales of electric vehicles were up 58% year-on-year between 2014 and 2015. With enhanced capabilities and attention paid to former flaws, manufacturers may well achieve a repeat performance this year.