Internationally renowned, luxury and off-road vehicle manufacturer, Jaguar Land Rover has achieved record sales in the UK, reportedly selling a new car every two minutes over the month of March. The firm revealed it had sold 25,127 vehicles last month â a 16% increase on March sales last year. Its success is by no means confined to March either; Jaguar Land Rover has enjoy a record-breaking first quarter, selling some 35,444 vehicles since the start of the year, up 23% on 2015.

After a long history of acquisitions and hand-changing, Jaguar and Land Rover came under the same company header in 2000, and the manufacturer now operates as a subsidiary of Indian auto-manufacturer, Tata Motors.

The firmâs popular sport saloon model, the Jaguar XE, provided the biggest boost to sales figures, responsible for over fifth of all Jaguar Land Rover sales with 5,655 cars sold. Indeed, sales of Jaguar vehicles alone are up a huge 76% on last yearâs quarter â the XE totting up a 45% hike, itself.

Sales of Land Rover models have been more sluggish though are still not without commend. 19,472 models of the luxury 4X4 vehicles have been sold so far this year, representing an increase of 9% on 2015. By far, the Evoque and Discovery Sport models were the big winners, clocking in sales of 6,048 and 5,787 respectively. 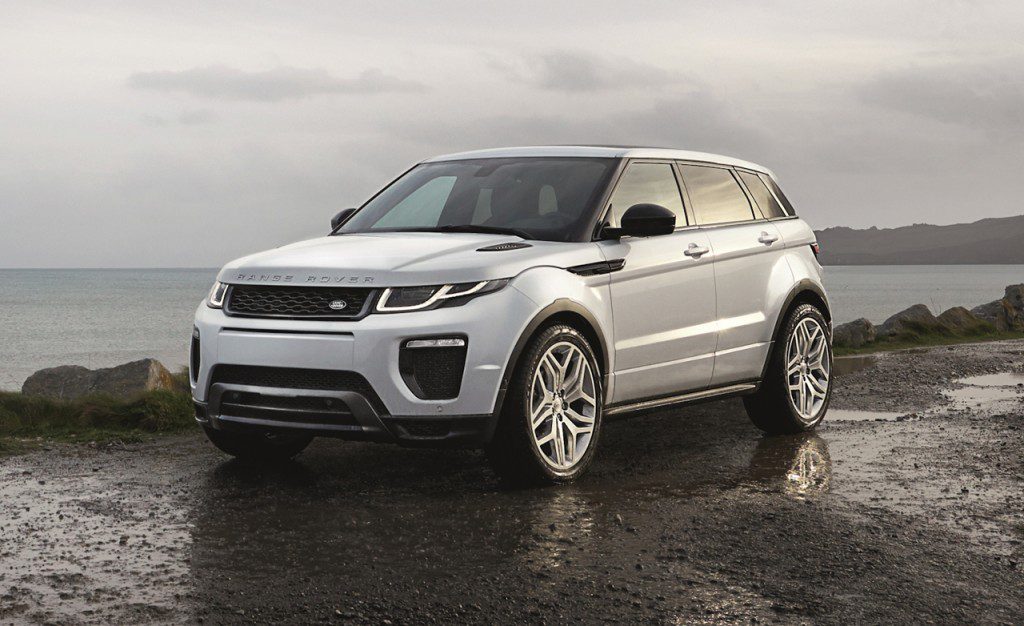 Consumer preference for the more stylish â as well as more fuel efficient vehicles â could well point in the direction of a both a more aesthetic and environmental future of driving. While fuel prices remain relatively low, the tax relief on low emissions vehicles continues to be a motivating factor for buyers â something that will no doubt inform the automotive leaderâs next generation of vehicles.

Jeremy Hicks, Managing Director of Jaguar Land Rover UK commented that had been a fantastic March for the manufacturer with a very strong performance from both brands. Heâs right to point out the month as a staple of the automotive calendar as itâs the month when new, 16 registration plate is introduced.

Automotive manufacturers, as a whole, fared exceptionally well last month with over 500,000 new cars sold in the UK. Jaguar Land Rover nevertheless outstripped stern competition from the likes of Volkswagen which has since fallen out of favour with consumers after the emissions scandal.

Despite last monthâs success however, Jaguar Land Rover is showing no signs of slowing down the pace. The firm has promised the release of two new models later this year, the Range Rover Evoque Convertible and the Jaguar F-PACE. And following the acclaim of their predecessors, the new vehicles are almost guaranteed to secure this marqueâs position in the history books.