by Cristina Diaconu
in Manufacturing
0

The pace of the UK’s economic recovery from coronavirus slowed during September and the country’s lead over its global counterparts halved, according to the latest Lloyds Bank UK Recovery Tracker.

The Tracker, working with IHS Markit, provides unique insight into the shape and pace of the UK’s recovery following the disruption caused by Covid-19.

Eleven out of fourteen UK sectors monitored by the Tracker saw output rise faster than the global benchmark during September, two fewer than in August as healthcare (51.3) and tourism and recreation (43.7) fell behind alongside transportation (43.7). A reading above 50 signals output is rising, while a reading below 50 indicates output is contracting.

The UK tourism and recreation sector – which returned to growth in August for the first time since February but in September registered an outright output decline – grappled with new restrictions and the end of the Eat Out to Help Out scheme.

While UK healthcare output growth slowed between August and September, it was only marginally behind the global benchmark of 52.4. Healthcare leaders and those in the manufacturing supply chain attributed the sector’s decelerating trend to a temporary slowdown in orders after a surge in demand for personal protective equipment (PPE) and critical healthcare products earlier in the pandemic.

Ongoing restrictions on international air travel contributed to the UK’s transportation sector (43.7) being furthest behind the international benchmark. In contrast, the metals and mining sector (67.3) was furthest ahead.

Between August and September, the average lead UK sectors held over their global equivalents nearly halved, dropping from 7.1 to 3.9 index points.

Of the fourteen UK sectors monitored by the Tracker, transportation (43.7) and tourism and recreation (43.7) were the only two to record an outright decline in output during September.

UK manufacturing businesses outperformed the services sector for a seventh consecutive month during September. The results reflect manufacturers’ ability to stay open and operational while services businesses contended with the effects of local lockdowns and tightening restrictions such as the introduction of the ‘rule of six’, which affected business models by potentially reducing the volume of customers a business could serve at one time.

At the sector level, the UK metals and mining industry registered the highest jumps in month-on-month output growth as firms continued to re-establish production lines, rising to 67.3 from 60.9 in August. Industrial services (57.3 vs 52.9 in August) posted the second fastest acceleration. Technology equipment (55.1 vs 52.7 in August) also saw stronger momentum, with output rising to the greatest extent for more than one year.

The Global PMI posted a headline reading of 52.1 in September, signalling an expansion of worldwide economic activity for a third month in a row. While most nations experienced an increase in output, the pace of growth slowed.

The global benchmark was down from 52.4 in August, reflecting weaker contributions from eight of the thirteen nations monitored by the Recovery Tracker, including the US (54.3 vs 54.6 in August) and China (54.5 v 55.1 in August).

While UK private sector output continued to grow in September, the pace of that growth also fell month-on-month, posting a reading of 56.5, down from 59.1 in August.

Despite its own slowing growth, the UK’s overall output was comparatively strong versus elsewhere in Europe, with France (48.5), Spain (44.3) and Ireland (46.9) all posting output contractions.

“The September data reveals a deceleration in the pace of global recovery. While the UK’s recovery momentum remains ahead of the global curve, its lead over its international counterparts has narrowed as the initial impetus gained from re-opening the economy fades.

“Future growth will hinge on the path of the pandemic, and in particular the degree to which a rising number of new infections can be contained.

“The latest restrictions to tackle outbreaks of coronavirus have so far been more localised as part of the Government’s new three-tier strategy. However, it is not clear how the situation will develop, and the outlook for many businesses remains extraordinarily uncertain.”

“The UK’s businesses continue to operate in challenging conditions.

“Increased restrictions throughout September will have hampered demand for many, and businesses will be closely reviewing what potential further measures to tackle the virus will mean for them and how this will impact the economy’s ongoing recovery.

“We’ll continue to stand by our customers’ side to help them navigate this difficult environment. The intelligence gathered through listening to our customers, including our Big Conversation initiative, is designed to get to the heart of what the UK’s businesses and communities need to weather this storm and emerge better than before.” 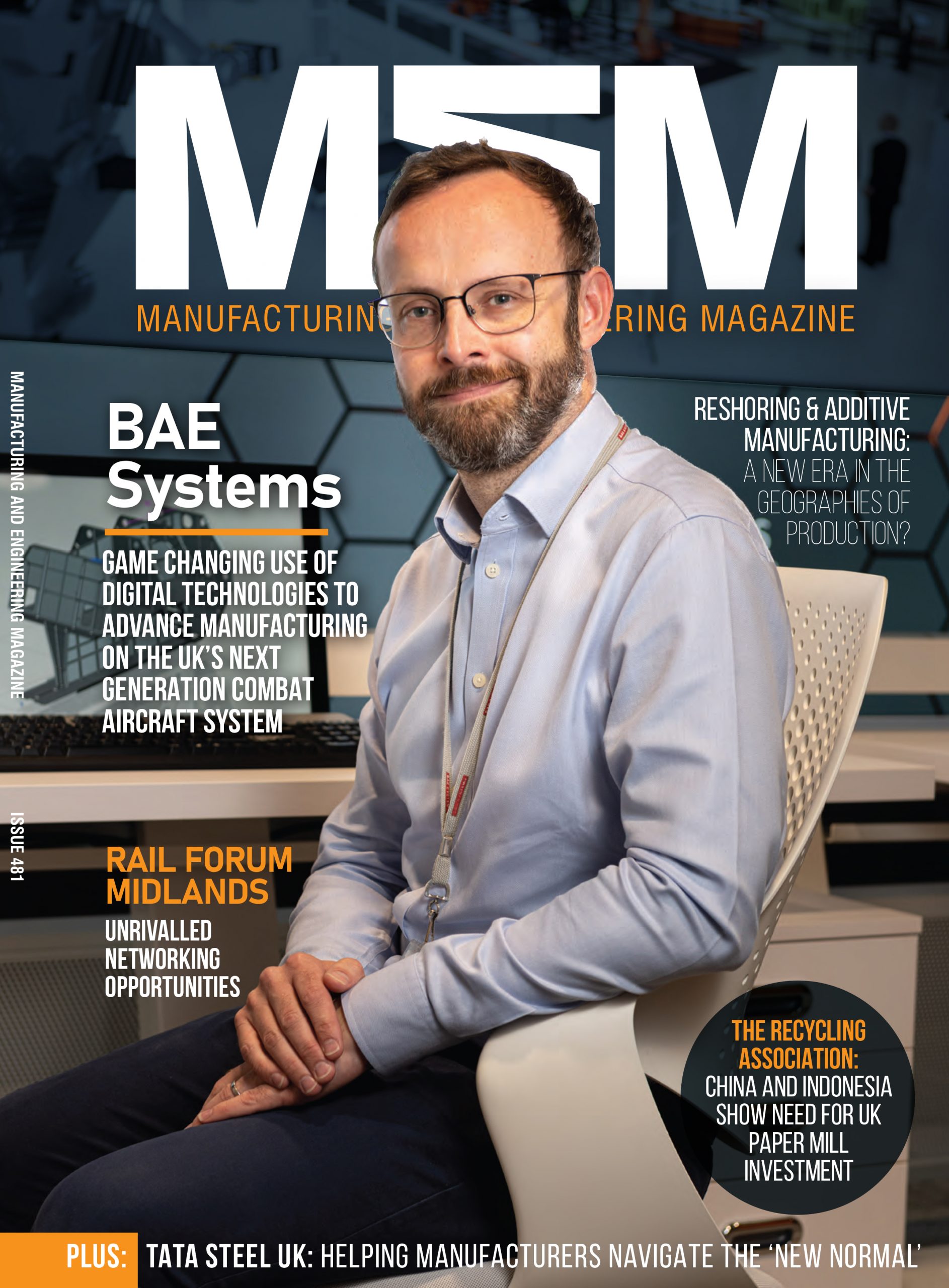