by Matthew Terry
in Manufacturing
0

To drive home the social distancing message at work, Gripple, has designed new workwear T-shirts with four comical designs which put a Gripple ‘twist‘ on traditional Yorkshire expressions. Now, with their popularity, they are being sold to the public to raise money for local NHS hospitals.

Sheffield’s manufacturer of the iconic world-beating wire fastener ordered 600 and a local company – Eldon Screen Print – supplied and printed them with the messages. Staff at Gripple’s five sites in the city were given the T-shirts free of charge and they were well received, bringing broad smiles to many faces! 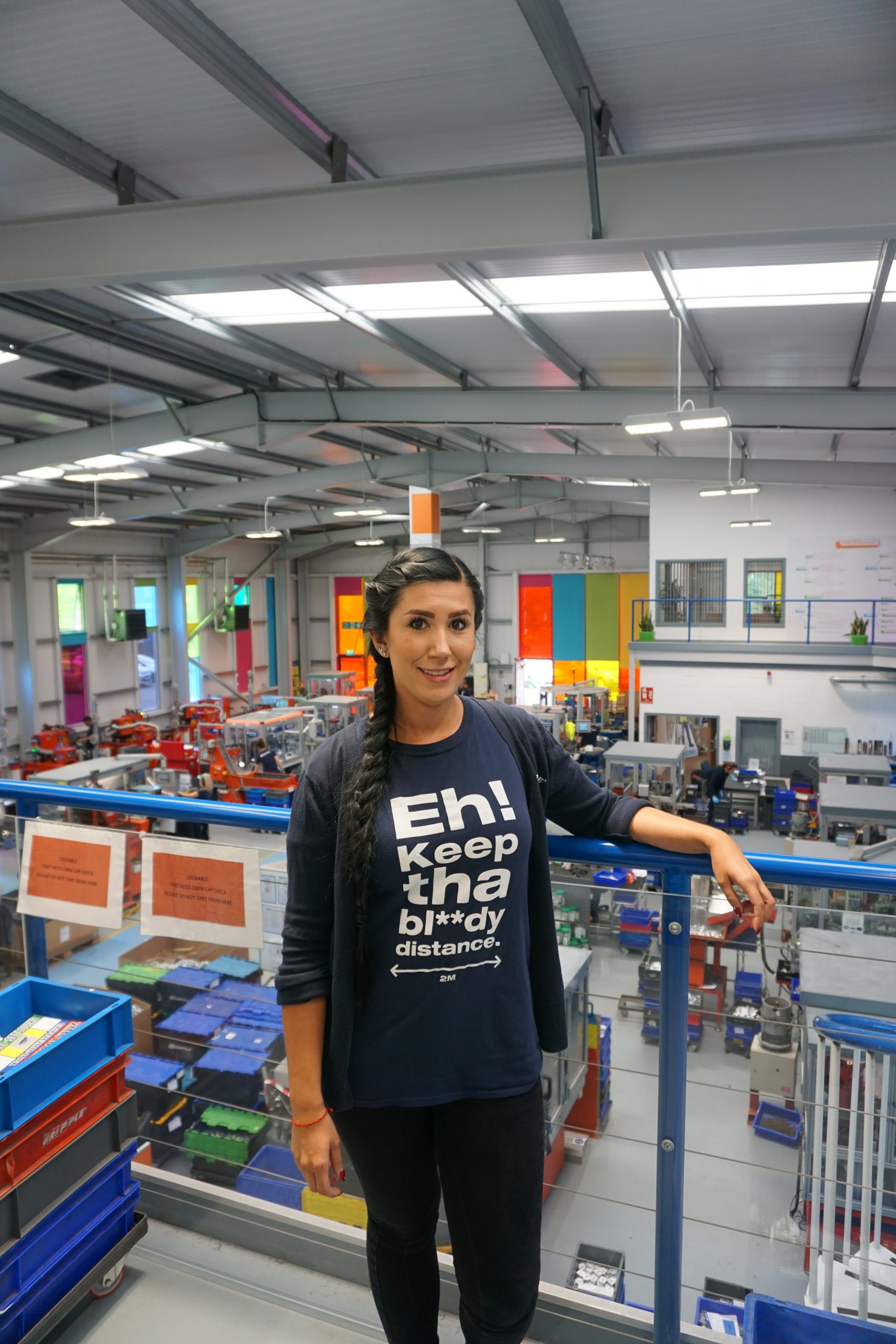 At the start this was an in-house exercise and not for charity, however the fantastic response led to the idea being put on the company social channels. So far there have been 30,000 viewings and comments about the T-shirts, many wanting to buy them.

So, it was decided to offer the T-shirts online and give all profits to the NHS charities. A special website (https://grippleltd.myshopify.com/) from where they can be bought and advertisements have been placed on Gripple’s social media channels.

The T-shirts, which are £14.99 with delivery free, are only available in the UK and to UK addresses. For production reasons, the window to order a T-shirt closes on 1st July.

BAE Systems Presses Ahead with Plans to Recruit 800 Apprentices

BAE Systems Presses Ahead with Plans to Recruit 800 Apprentices