by Hayley Toth, Journalist
in Tooling
0

Control systems are amongst the biggest buzz word in the manufacturing industry for a decade and the popularity of the software continues to increase. Leading the digital trend and ushering in a new dawn of control, XYZ ProtoTRAK software continues to be the choice system here in the UK; the firmâs pioneering technology is now in use on over 15,000 machines across the country.

ProtoTRAK control system software has been used exclusive by XYZ Machine Tools since the 1993. And despite being over 10 years old, the technology is as pioneering and valuable as its ever been â pushing XYZ Machine Tools CNC milling and turning tools to the top of the market.

Design-engineered so as to be flexible to one-off, prototype and small batch production, ProtoTRAK continues to improve ease-of-use on 2- or 3-axis mills, and 2-axis lathes. The control technology provides a simple interface from which operatives can select operations quickly and easily. Whilst some control system models have proven counter-intuitive to use, even slowing down lead times, XYZâs machines have been complimented by the technology following collaboration between the two developers. Both the machine and control software have identical desktop units, meaning operatives only have be conversant in one interface and are, moreover, provided the opportunity to monitor machining performance remotely. 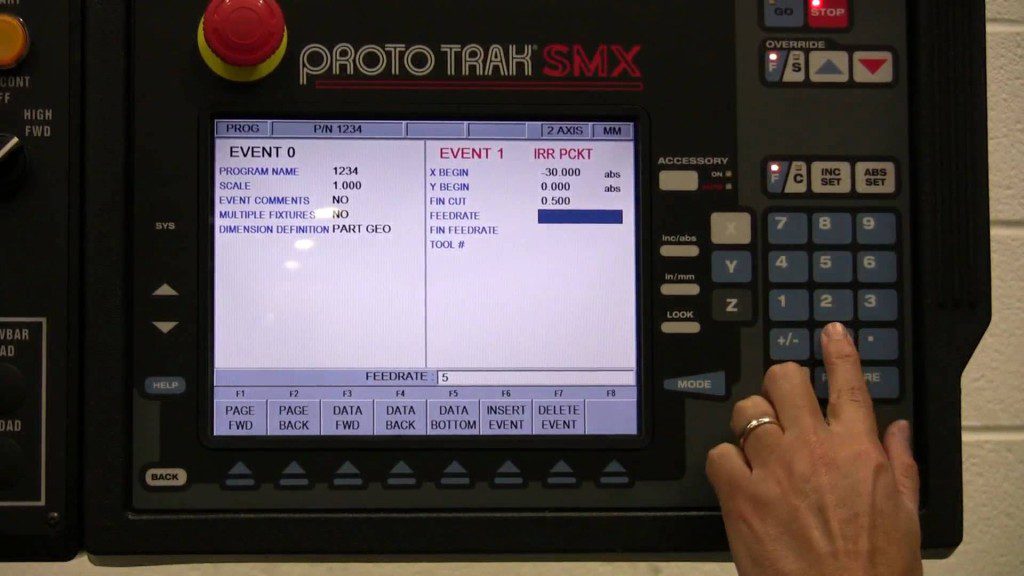 Despite a now-pronounced identity within the sector, it was a long road before the XYZ ProtoTRAK machines became best practice in the industry. With a slow start to sales in the UK for the first three month, the firm went on to sell 400 unit in less than the nine months following. Nigel Atherton Managing Director of XYZ Machine Tool stressed attributed such a correlation to clients needing to see it in action before they believed it: Once customers saw the ease of use and potential of the ProtoTRAK control, we were almost guaranteed a sale, he commented.

In fact, the hit-rate for customers viewing a presentation remains consistently high and over 80% of those witnessing one of the firmâs many demonstrations go on to purchase a machine.

And having significantly improved the way in which control systems and CNC machines work in harmony, XYZ Machine Tools looks set to lead the movement to leaner and more intelligent future of manufacturing.

Samsung Enjoys 10% Growth in Profits This Quarter But Will It Last?