(The Following is a Promoted Article)

The UKâs manufacturing sector, as a whole, is challenged by an increasingly competitive marketplace and, in particular, the growth of suppliers overseas. Where the UK triumphs however, Anne Johnstrup, Owner of Truturn Precision Engineering is keen to insist, is the every-time quality for which its home-grown talent is known. And, with an outstanding reputation in the metal machining industry, Truturn remains at the centre of the UKâs leading position in the sector thanks to its right first time philosophy and, in turn, continually high customer satisfaction rates.

Established in 1985, Truturn Precision Engineering is anything but ordinary in either the machining, fabrication or assembly stakes and, in fact, combining all three to provide a one-stop-shop in metal manufacture, the company has quickly attracted the attention of clients at home and overseas. With clients across all four corners of the globe, the company works in multiple sectors including oil and gas, nuclear, handling, and civil engineering, though it also boasts a somewhat unique specialism in exotics machining.

A fundamental part of Truturnâs success is most certainly its willingness to change, and the company has continued to place keen emphasis on how best to continue to serve its clients â adapting and adding to its range of services as requirements change. The development of its exotics capabilities was, for instance, borne out of the needs of a particular client in China. And in fact, whilst Truturnâs exotics expertise has proven to be the key differentiating factor that first attracts clients, it is within the companyâs all-encompassing breadth of services that it truly excels. Providing an end-to-end service in one-off and large volume production, clients need opt for Truturn only, and can be confident in the companyâs ability to deliver excellence â on time and on budget. 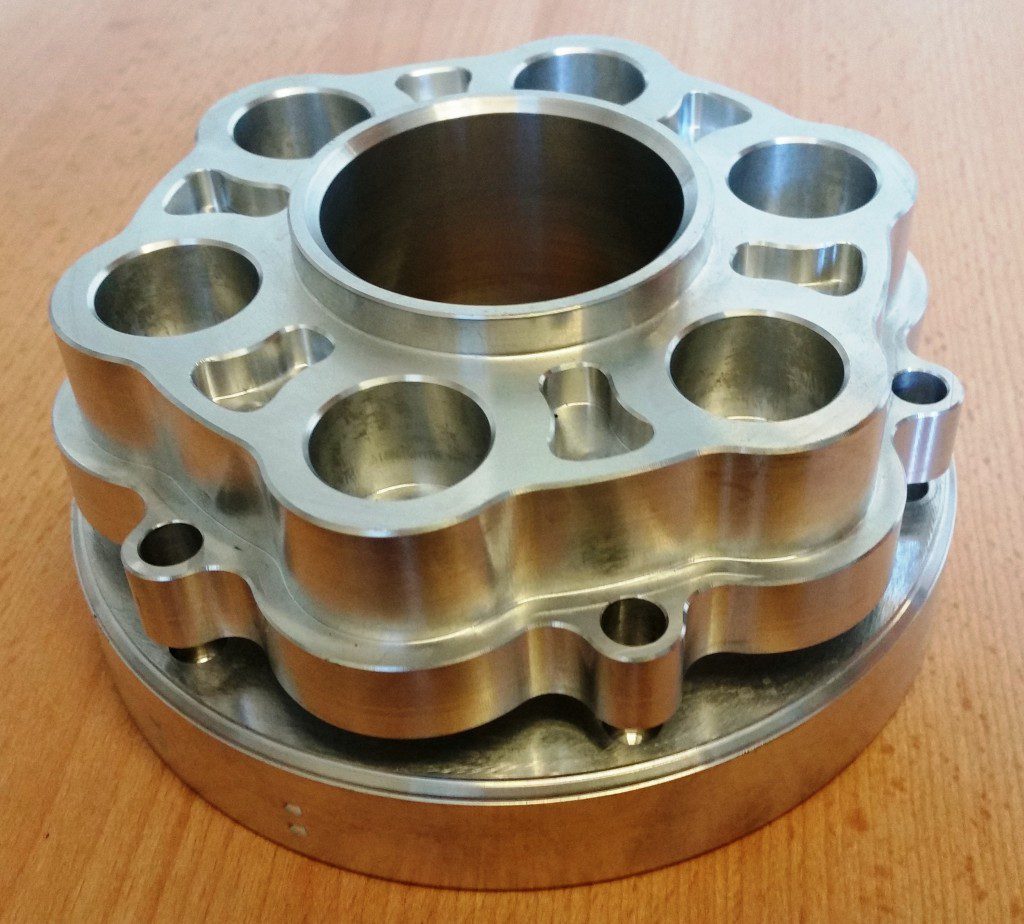 Determined to match the pace of what has fast become a global marketplace, the company has evolved to adopt leaner manufacturing processes, making significant investment in the latest machinery so as to continue its lead in not just quality and precision but, crucially, speed. Alongside two new multi-centre Mazaks, an INTEGREX j-300 and a smaller QUICK TURN NEXUS 250-M, as well as a sixth Citizen sliding head, Truturn last year invested in Delcam CADCAM software with which it has been able to carry out offline programming for first time.

Despite years of regular investment and continual change, Truturn has retained its strong stance on quality â as attested by ISO 9001 re-certification gained with zero conformities last October. Hoping to build on that success, the company is currently undergoing audits for OHSAS 18001 and ISO 14001 accreditation, the receipt of which will follow this yearâs success on the Fit4Nuclear Programme. Beginning the auditing and advancement process in February 2015, Truturn completed the programme just eight months later â an achievement which Anne Johnstrup is quick to accredit to the entire team.

A great part of our success during the Fit4Nuclear accreditation process, beyond re-asserting our ability to accommodate the nuclear sector was the sheer level of engagement and support from the workforce, says Anne. You canât fight against the stream. You have to get people to buy into the ethic of things like Fit4Nuclear and ISO, and we are very lucky to have a forward-thinking team that understand both the need and advantages of accreditation. 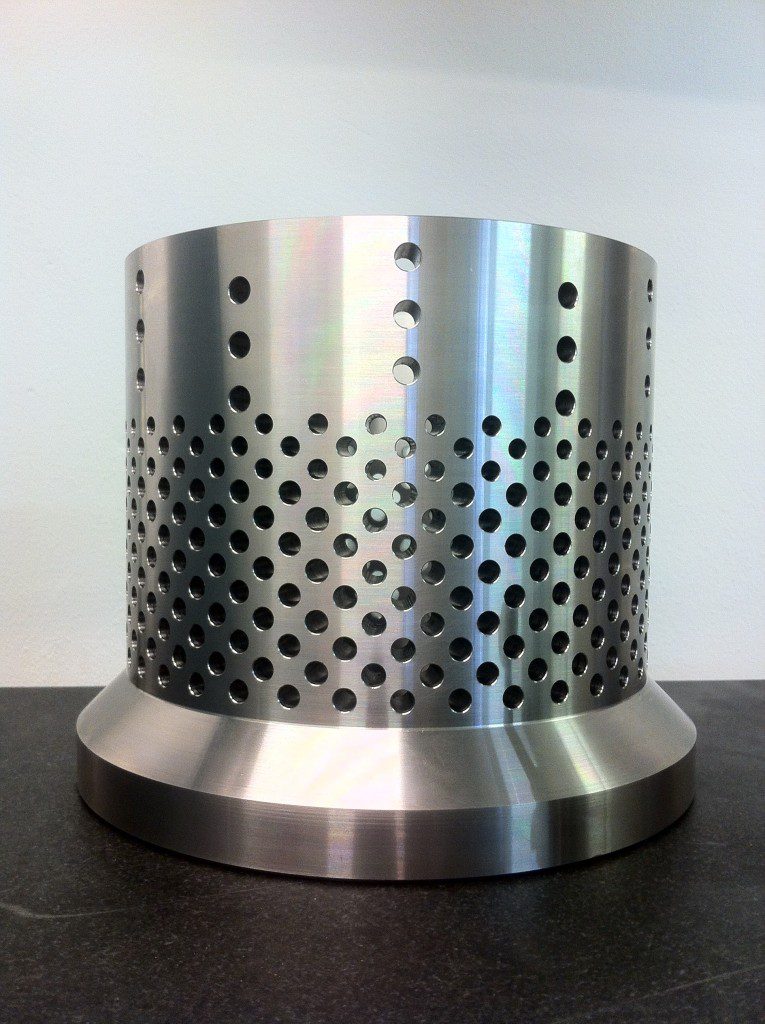 As part of the business excellence programme, everyone from operatives and technicians to managers and directors have received up-to-date training in-house, something which Anne asserts serves not only a practical end but has, furthermore, encouraged individuals embed the ethos and, in turn, inspired them to grow the business. Providing opportunities for training and development is a major part of Truturnâs philosophy and it therefore comes as no surprise that the company has been awarded the prestigious Investors in People accreditation.

Having spent a great deal of time and money upgrading its facilities, up-skilling its workforce and seeking meaningful accreditation, Truturn is quickly becoming the go-to for clients across sectors and disciplines all over the world. Alongside being approached to conduct some prototyping for an additive manufacturing project, the company has also headed further afield to Europe in order to raise the profile of the UK exports market. In partnership with UK Trade and Investment (UKTI), Anne and Carrie Dailly, Business Development Manager at Truturn attended a Trade Mega Mission alongside some of the worldâs key players in advanced manufacturing. As well as generating momentum for the nationâs industry as whole, the company also fostered new relationships with businesses overseas â even attracting clients in the highly lucrative automotive sector.

Whether diversification into automotive parts manufacture is on the horizon or not, Carrie is nevertheless certain that Truturnâs overarching ambition will remain the same. Weâre not, and never will be, about the cold hard sell; nor will we innovate for the sake of innovation, she insists. For us, itâs all about transparency and knowing that the service we provide is the quality that both we, and our customers, have come to expect.