Lockdown Plastic Pollution Means Unblocktober ‘More Important than Ever’ : The world’s first awareness month aimed at protecting our sewers and seas is back for a second year, aiming to help reverse the impact of the coronavirus crisis on the environment by fighting fatbergs and plastic pollution. Unblocktober, led by Lanes Group, challenges individuals and businesses to avoid putting fats, oils and grease (FOG), food, wet wipes and a range of other troublesome items down their drains for 31 consecutive days in October.

Launched for the first time in 2019, the campaign was hailed as a great success after more than 4,500 Brits signed up to take on the challenge. In addition, more than 50 prominent organisations – including the UK’s leading utilities companies, the Environment Agency, Water UK, and the Marine Conservation Society – officially partnered with the campaign to spread the word.

According to Unblocktober’s Naomi Wright, there has never been a more important time to look after our sewers and seas.

“The coronavirus crisis has taken a terrible toll on communities around the world, and unfortunately that damage has reached our sewage networks and rivers, lakes and seas too.

“With more people at home during the global lockdown, ‘coronavirus fatbergs’ have been forming at staggering rates across the world as a result of ‘unflushable’ items and substances being put down our drain on a much larger scale than ever before as a result of the toilet paper shortage.

“Plastic pollution has risen too, with more single-use plastic and disposable PPE being used throughout the crisis, but often not being disposed of correctly.

“Fatbergs and plastic pollution were already two of the most critical environmental issues before lockdown, and sadly the situation has only worsened. The good news is that both problems are completely man-made, which means if we come together as a society we can stop them worsening.

“Through Unblocktober, we’re giving the people the power to make small changes to their habits in order to have a big impact on the environment. It’s crucial we all take action now so that we can reverse the damage we’re causing to our environment.” 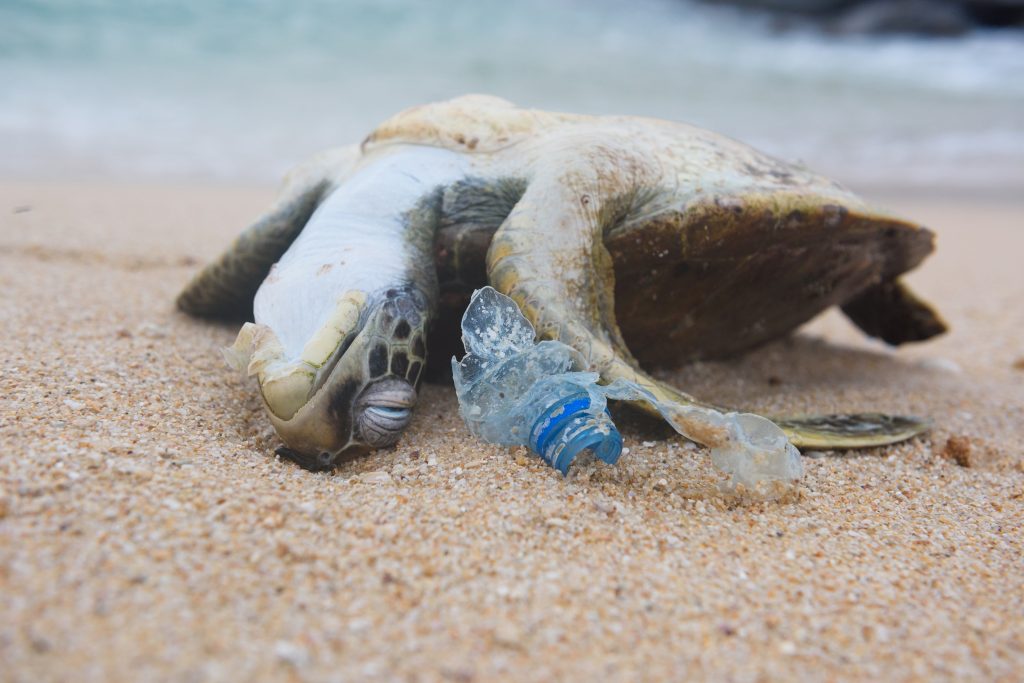 In a survey of participants conducted after the 2019 event, 86% reported that they were able to avoid putting FOG down their drains every single day during the initiative. 11% said they avoided it on most days. Some 92% stated they avoided flushing items containing ‘hidden plastics’ – such as wet wipes, tampons, condoms, nappies and cotton buds – every day, with 8% doing so on most days.