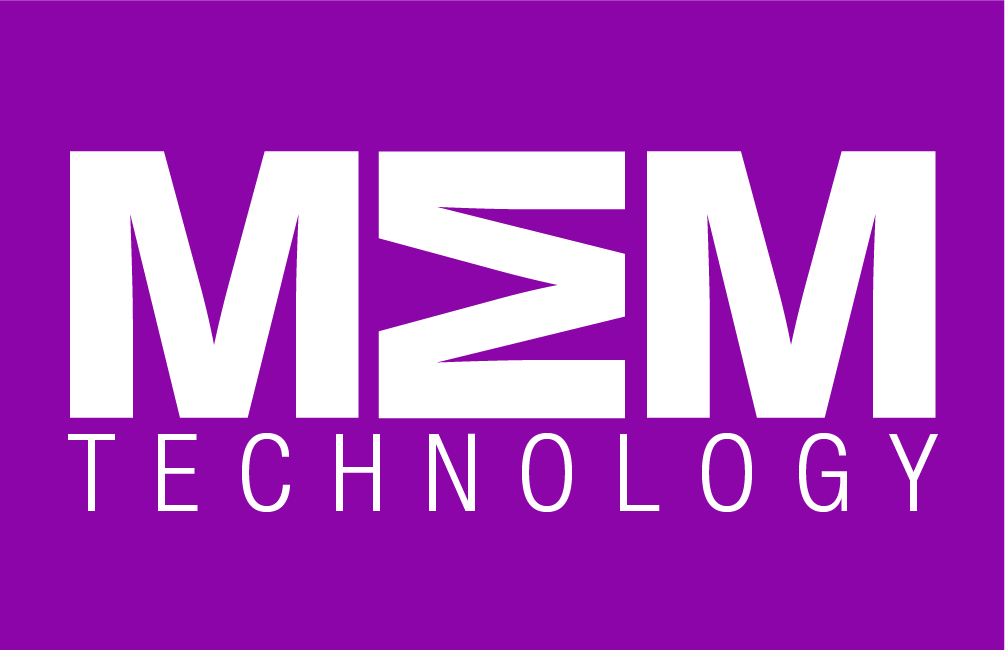 15 Of The Worldâs Engineered Animals & Their Benefits To Science

Engineering animals, or cloning is a controversial topic. For some it is a glimpse into the amazing advancements of the future and for others itâs a step too far out of their ethical means. Either way it cannot be denied that this technology will have important ramifications for everyone in years to come, whether we like it or not. Cloned steaks are on supermarket shelves and cloning really isnât anything `new. ` In fact cloning has been around since 1885 when Hans Adolf Edward Dreisch cloned a sea urchin. The use of engineering animals could in reality be a huge saving grace for many endangered species but itâs understandable that many are worried over what that means for morals, ethics and traditions. Humans, with very little doubt, will be on the cloning list in the not too distant future (and if youâre one to follow conspiracy theories, you might believe they have already been cloned).

Before human cloning though, letâs take a minute to eat some cloned meat (that US law requirements state doesnât have to be labelled as such) and take a look at some of the animals that have already been genetically engineered.

We canât talk about genetically modified or engineered animals without mentioning Dolly the sheep. She was artificially created in 1996 and lived to be the ripe age of six, she was the first cloned mammal ever and was a huge success in the engineering world.

In 1997 this cheeky rodent was cloned in Hawaii. She was the first successfully cloned mouse and lived till two years and seven months, a ripe age that her creators were overjoyed with and during her lifetime Cumulina gave birth to two litters.

This lab monkey was cloned in 2000 and the US-based tetra is the first in a series of cloned monkeys that scientists used as test subjects to explore diseases such as diabetes.

An Asian Carp was successfully cloned in 1963, a decade later scientist Tong Dizhou also cloned a European Crucian Carp. Excluding the example from 1885, cloning is so often thought of as a new development so this experiment was truly amazing.

This horse was cloned in Italy, 2003. The belief was that they could in fact mass produce Italian Stallions but sadly the experiment failed, she was birthed by her own clone source `parent. `

As this animal is endangered it would appear this could be a cause for the animals cloning experiment. That is not the case, Ditteaux was cloned for no other reason that someone could. US scientists however did use Ditteaux as a cloning template however to genetically engineer other vulnerable animals.

During the 90âs the Japanese were quite prolific for their cloning programme; these two cows were created in 1998. Subsequently the cows have been duplicated several thousands of times since, Noto and Kaga have paved the way for many clones who have been engineered to produce meat and milk products.

This family of clones was corrected to allow for human cell and organ transplant. Millie and her copies were created by a US based company in 2000.

A guar is an Asian ox who found their numbers dwindling, fortunately in 2001 they were successfully cloned, sadly though Noah lived a short live of two days, dying of dysentery (an infection of the intestines).

Mia was cloned in 1998, herself and her sisters were created in a US lab for engineering in the pharmaceutical industry.

Ralph was one of three rat pups created in 2002. His genetic makeup is basis for research labs in the future but the argument arises here that rats are perhaps an animal in need of genetic engineering.

Mules are a complex animal because they are made when a female horse and a male donkey mate. The male offspring Mules, and the female-hinnies are sterile and cannot create offspring themselves as the chromosome miss-match means they cannot produce sperm or eggs. Cloning a mule does not change the fact they are sterile but it is a way to battle against the biological boundaries, Idaho Gem was created in 2003.

Libby and Lily were cloned in 2004 as ferrets are useful to the study of human respiratory diseases and cloning ferrets opens new options for research.

Mouflons are a subspecies group of wild sheep and Ombretta was cloned in 2000 for the greater good. Until 2001 the Mouflon was an endangered species and the use of Ombretta is a great example of how science and engineering can help to change that for the better.

Copycat was created in 2001 as a domestic cat, it was the worldâs first cloned pet and was a starting gun with an entirely new industry of pet clones. Since this there have been various examples of domestic cloning, including Little Nicky the cat. She was cloned in California from the DNA of a dead cat whose owner paid $50,000 for the clone of their former beloved pet.

Despite being controversial the benefits of genetic engineering in terms of aiding species in need of help cannot be denied. The ethical issues of is the animal `real` or `artificial` are often brought to light and they are at the discretion of the individual, but cloning has been happening for a lot longer and a lot more frequently than people may realise. As science develops the future is sure to hold more exciting and innovative things in the concept of genetically engineered animals.