The Australian arm of the multinational aerospace, defence and security leader, Saab, has initiated a partnership with Microsoft in a bid to pioneer the use of hologram technologies and LEGO-esque practices of assembly across various manufacturing sectors. Together, the hope is that the firms will create a range of novel training and development platforms, as well as finding other useful applications for the ground-breaking technology.

It comes in response to Microsoftâs continued prominence within both the hologram and wearables sectors; back in March, the technology giant began development of HoloLens â the first holographic, fully-untethered computer which provides users with unrivalled interactivity via goggles, presenting them with HD holograms.

The focus of Saab Australia has typically lied within the defence and security sector, specialising in state-of-the-art control and command systems for use in anything from traffic management to civil or national defence. Despite such emphasis on control systems technology, the firm nevertheless has two further strands to its agenda, chiefly â enterprise and innovation, and internal development. 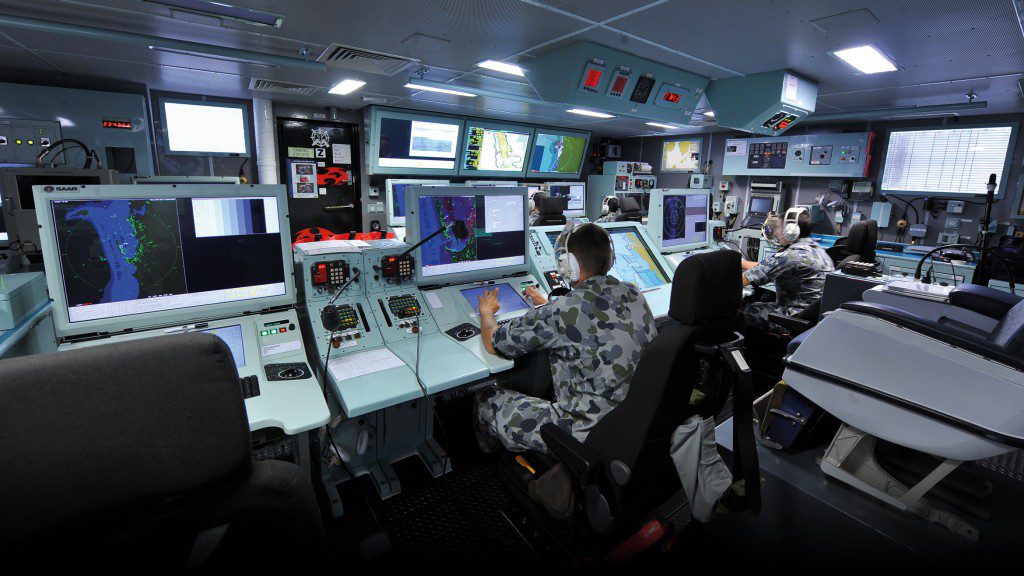 This new project falls within the second defined ambition, enterprise and innovation, and yet the firm has stressed that it remains committed to its traditional defence and security market in which Saab Australia has been so successful.

Inger Lawes, Head of Training and Simulation at Saab Australia suggested that Microsoftâs HoloLens could support the development of increasingly sophisticated manufacturing techniques.

He added that the over-arching aim of the project is to develop hologram technologies to a point where they can be used to simulate on-screen designs. With the ability to virtualise designs prior to production, Saab Australiaâs latest venture could spell the end of product defects thus drastically reducing material wastage and the time taken during the standard design-prototype-production process. Indeed, the need for the prototype phase of development, itself, could be made entirely obsolete if the holographic simulations prove successful.

In order to test the value of the hologram technology and prove its worth to the assembly team in Sweden, Lawes revealed that the company would first carry out use a LEGO model of Saab Australiaâs Gripen fighter jet. He said that the decision to use LEGO is as much about simplifying the process for initial demonstration as it is to stir public interest.

Everyone understands LEGO so it is a fantastic vehicle to demonstrate this sort of thing and get people as enthusiastic as we are and prove to them that you can build things in this environment and if we can build it with LEGO we can do it with everything else.

The HoloLens technology will first be used internally by the company to support complex design and assembly works though its first external delivery of the product is expected to arrive around September.

Unlike current high-tech systems which rely on a server or cloud for data storage, Lawes highlights that the HoloLens is able to stream data remotely within the need for other, often long-winded applications.

As is made clear by Saab Australia, the possibilities for the technology are utterly endless and, by no means is the firm about to dictate its application. Itâll be the users by and large who come up with the ideas, Lawes insisted. And, with that, the omnipresence of hologram technologies in the future is almost certain.