Luxury goods manufacturer gets a handle on production capacity from FourJaw

Birmingham-based Armac Martin manufactures luxury brass cabinet fixtures and fittings for kitchens, bathrooms and bedrooms and is favoured by architects, interior designers, property developers and customers the world over.

Established in 1929, it is a fourth-generation family business that has grown through a continued programme of investment and a strong work ethic, today it operates around 20 CNC machines used for milling and turning and employs more than 120 people at its Birmingham-based facility.

The company’s strong reputation, high-quality product range and commitment to quality had resulted in a recent period of high demand and strong growth – but demand was outstripping supply and beginning to choke the production line.

The higher sales were welcomed but the management recognised that due to increased lead times they were in danger of not being able to fulfil orders and potentially losing sales; there was the added risk of this having a negative impact on its reputation.

The Armac Martin management team felt the business had more production capacity but had no quantifiable measure of where that capacity was. They felt that a machine monitoring solution would provide the answer and turned to FourJaw for support.

Armac Martin’s Production Director, Rob McGrail, said: “When we were looking for a machine monitoring software supplier, a key criteria for us was not just about the ease of deployment and software functionality, but it was equally important that they were based locally, in the UK and that they had a good level of customer support, both for deployment and on-going customer success. FourJaw ticked all of these boxes”.

Very quickly the data highlighted which machines were being well-utilised and in high demand, and those that were under-utilised and whose function was becoming redundant. The data provided Armac Martin with clear visibility of the production schedule and machine capacities.

This knowledge gave them the confidence to sell one piece of under-used machinery and invest in a more appropriate machine that would meet the growing demands of their customers. The purchase of the new machine is expected to reduce the overdue raw material orders by more than 60 per cent.

The data also helped to inform the decision to stop delivering subcontract work and focus on the company’s direct and more profitable contracts. 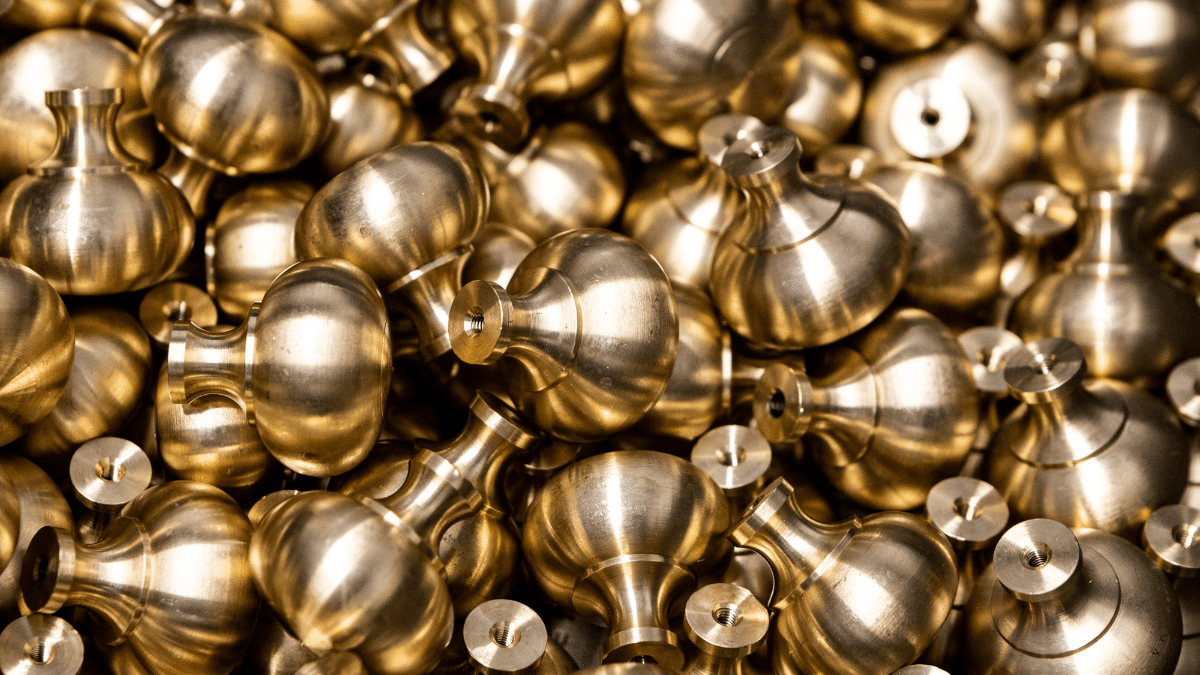 Since FourJaw has been installed on the Turning cell, the data has shown that there is a steady upwards increase in machine utilisation, meaning the team at Armac Martin is getting more out of their existing assets by working smarter and more efficiently, as they can see what and where improvements need to be made in real-time.

Over the last 6 months, FourJaw machine monitoring software has enabled the Armac Martin Turning section go from a 21.7% machine utilisation rate up to 35.8% today. That’s a massive increase of 14.1% utilisation, but even more impressively – in terms of capacity. For example, in the time it would take Armac Martin to make 100 parts in April, the team are now able to make 165 parts.

The other exciting thing is it is continuing to trend up so they have plenty more upside to benefit from. This has all been achieved through the proactive work of the Armac Martin production team, engaging with the data and when required being supported by the FourJaw customer success team. 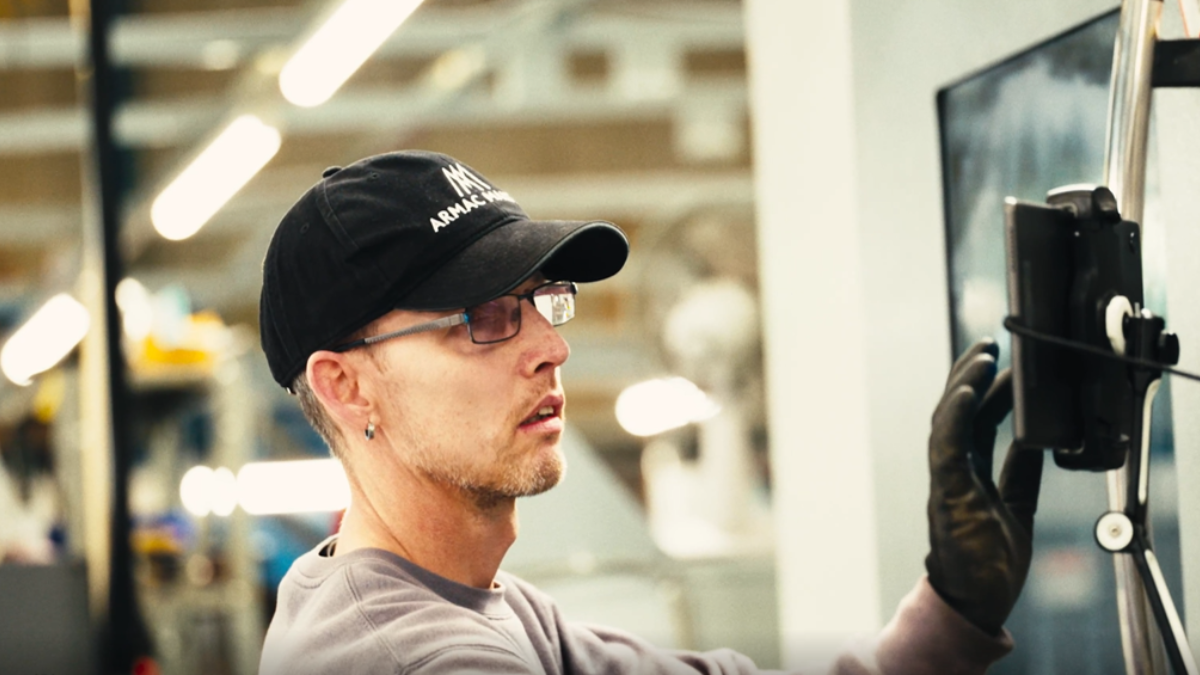 Dashboard Caption: The utilisation dashboard above shows the Turning section – it has a very similar upwards trend that has been experienced in the Milling cell, resulting in a shopfloor-wide productivity boost after FourJaw has been deployed.

FourJaw has given the team leaders on the shop floor more autonomy over managing their sections – no longer requiring management to tell them how they are doing. They can see detailed live and historical information all the time.

Production Director, Rob McGrail, commented “FourJaw helped to quantify our initial thinking and put some value to it so that we could make more-informed data-based decisions. The recent product enhancements have made FourJaw a solution that is delivering real benefit from the top floor to the shop floor, it’s the team’s operational tool”.

FourJaw is the company’s first step toward Overall Equipment Effectiveness (OEE). FourJaw is currently working with Armac Martin to deliver ERP integration, so it will become even more integrated into their systems, giving them a singly-joined-up view of their business.