At the end of last month, some of the worldâs biggest and brightest manufacturing and engineering stars took to Germany in a bid to show off their latest developments and gain new leads amongst the wider industry. Always striving to keep abreast of technological advancements within the sector, and attracted by the attendance of global ICT firm, Huawei Technologies, MEMâs Daryl Crowther flew out to the Hanover MESSE 2016 to see what the technology giant has been up to over the past year.

During the event, which took place over the course for five days from April 25th â April 29th, Huawei showcased a range of innovative manufacturing products, many of which played witness to the firmâs Industry 4.0 principles. Despite being the companyâs first time at the Hanover MESSE, they nevertheless held their own against fierce competition from rival stands, attracting crowds in their thousands across all five days.

Displaying a will to collaborate and share ideas with customers and partners under the header, Leading New ICT, Enabling Transformation, Huawei Technologies placed emphasis on manufacturing evolution, specifically: how to keep pace with what Karabet Krikorian, Head of WEU IoT & Industry 4.0 Solution Innovation, WEU Solutions Management, Huawei has described as the fourth industrial revolution or the onset of the Internet-of-Things.

Indeed, the event acted as a platform not just for the state-of-the-art solutions that the company has developed most recently, but also a point at which to initiate dialogue with clients â something which Huawei believes is key to intelligent innovation. Specific information and computing technologies on show included anything from cloud-computing systems to high-performance PC and software-defined server solutions. As becomes clear, the ultimate aim of such products is increased transparency and stronger supply chain relationships which, in turn, creates more efficient working practices.

In partnership with ESI Group, Huawei Technologies has developed a car crash simulator which makes use of its high-performance computing (HPC) technology. Borne out of the need for greater accuracy during protyping stages, and inspired by ESIâs virtual reality technology, Huaweiâs HPC simulation software allows customer to visual collisions in a more precise and more realistic manner. By using such during the design and prototyping stages, clients can benefit from increased flexibility, drastically shorter lead times and significantly reduced costs. 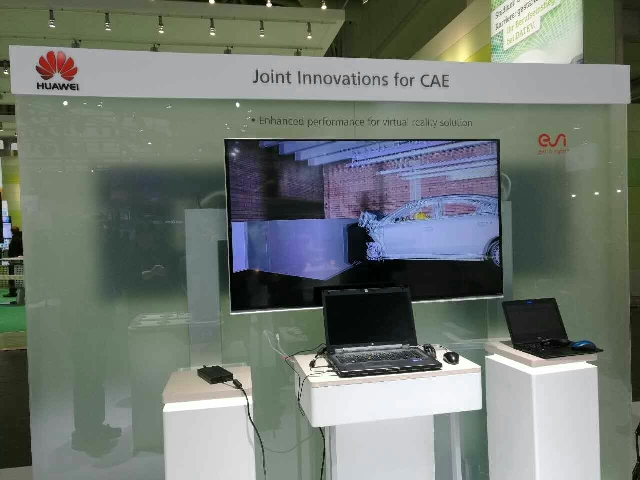 Also on show at the Hanover MESSE 2016, was Huawei Technologiesâ software solution for agricultural machinery, developing in collaboration with Fraunhofer for its client, HOLMER Maschinenbau GmbH. Made up of over 200 in-built sensors, the data collation and analysis software solution is able to collect live data on the machineâs performance and, in turn, identify where performance is dwindling or could be improved. Such technology could revolutionise the agricultural sector â reducing machine down time and increasing efficiencies. 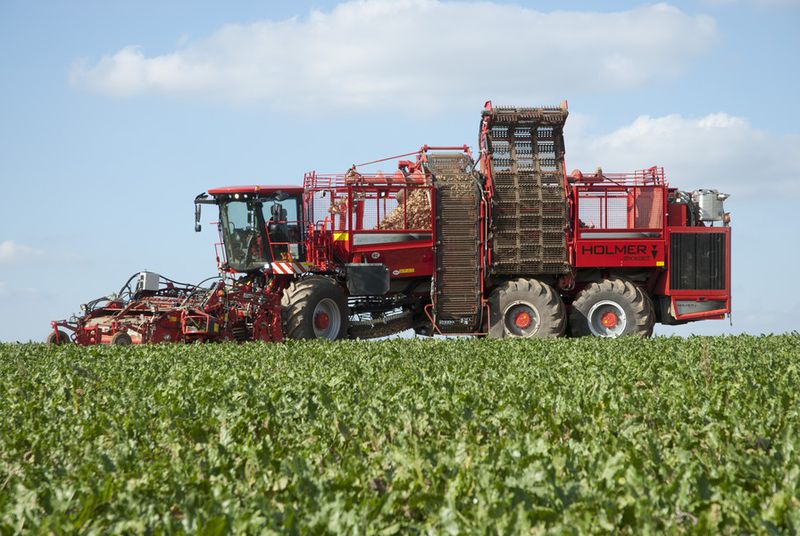 The company also showcased further research and development projects geared toward the energy industry and predicative maintenance sector. Whilst each varied in focus and potential advantage, they each had something in common. As Daryl Crowther, Journalist at Manufacturing and Engineering Magazine (MEM) points out, Having enjoyed a tour of Huawei Technologiesâ stand courtesy of Karabet Krikorian, it became instantly clear that the firm has gone out of its way to be anything but ordinary. Thatâs not necessarily down to being a hard and fast innovator; rather, the company has displayed an acute understanding of todayâs core manufacturing markets and developed products that will deliver tangible advantages to clients in the short and long term. Thatâs what really makes the company stand out.