A Testimony To Human Innovation via Space Worms

Space exploration is becoming ever more creative, with scientists continuously working to uncover ways in which life on Earth can be improved, and how we could potentially move life further afield into the Galaxy.

The latest in space experimentation comes through: The Modular Muscle Experiment, which stands as one of the few examples where we will witness non-humans entering space. This time, not in form of a dog, as with the famous Laika the dog experiment, or with chimps, this experiment will see hundreds of Caenorhabditis Elegans (a type of free-living, transparent nematode/worm) sent into space.

The United Kingdom Space Agency have announced the experiment in a bid to study the ageing of muscles away from earth and includes researchers, and scientists, from Nottingham, Exeter and Lancaster Universities.

Muscle loss or muscle atrophy, that is induced by space flight is already well documented, and the effects that cause continual damages for astronauts when they return to Earth from a space mission are widely known. However, the new experiment will look at these effects and explode the protein lost from muscles, and calcium lost from bones within anti-gravity function. By observing the biochemical and physiological changes of muscles, scientist aim to get a better understanding of the process, why exactly it happens, and from this try to uncover if anything can do to help reverse damages.

The experiment is similar to that conducted by NASA in 2016, which sent mice into space to examine muscle loss, implying there is already a good groundwork of research to build from.

Caenorhabditis Elegans are being used as they already stand as a good mode of reference for the human body, although microscopic, the worms share 80% of their DNA with humans. The Caenorhabditis Elegan was first discovered somewhat accidentally in a rubbish dump in Bristol and has been used as an organism for standard investigation ever since.

Measuring only 1 mm in length, the creature is the smallest test animal to ever be used in space study and stands as a refreshing change, as so much of space travel in recent years has been on the focus of one day sending humans to Mars. The Modular Muscle Experiment however actually looks at the life of humans and how life could be improved for humanity on other planets, if/when we get there.

Space exploration began less than 50 years ago and the technological advancements since its beginnings stand, in many ways, as testimony to human innovation, power and curiosity coming forth to create something quite literally out of this world.

The United Kingdom Space Agency has said experiments will be put into practise anytime between November 2018 and February 2019. 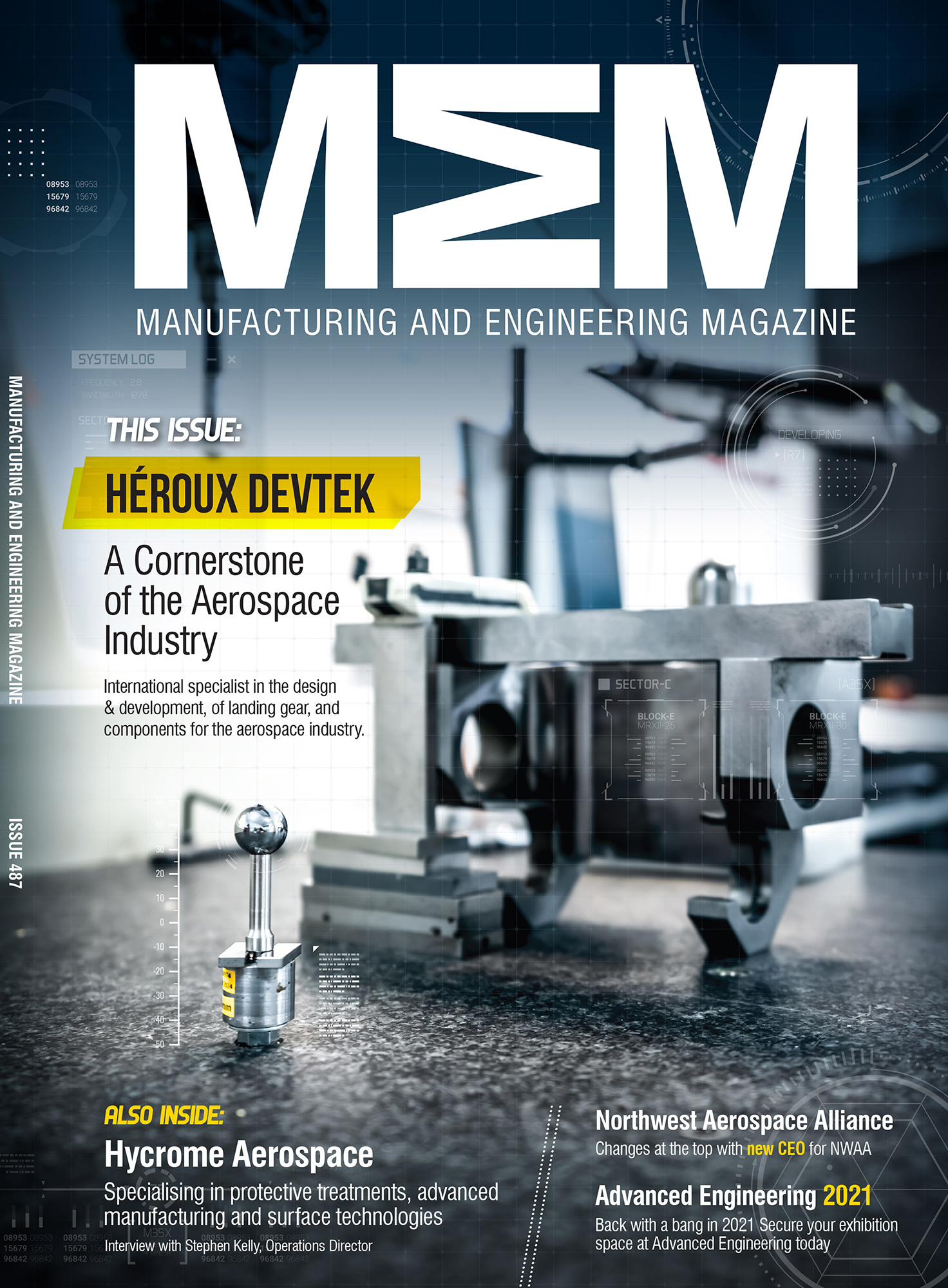